Money from the sale will be used by EDF Energy Renewables to make further investments in renewable projects in the UK.

EDF Energy Renewables will continue to own a 20% share in the three wind farms. It will also continue to run, maintain and operate the sites and provide asset management services for the new owners. Community benefits payments for each wind farm will also remain unchanged.

The wind farms are:

As part of its commitment to supply energy from renewable sources, EDF Energy will continue to buy all of the electricity generated by the wind farms.

EDF Energy CEO Vincent de Rivaz said: “This deal is part of our continuing strategy to release capital to allow the development of other renewables projects in the UK.

“CGN made the best offer in a highly competitive auction and the deal shows their commitment to the UK and the strong relationship EDF Group has with them. EDF and CGN have worked together for 30 years and are engaged in ongoing discussions for the UK’s first nuclear power station for a generation at Hinkley Point in Somerset.

“We have built up close ties with the communities around these sites and we will remain responsible for all aspects of their operation.”

CGN Europe Energy CEO Wei LU said: “CGN is very happy to be able to implement the first investment of renewable energy in the UK. This is a good beginning of concrete co-operation between CGN and EDF in Europe. And we are proud to supply clean energy to British people.”

EDF Energy Renewables is a 50:50 joint venture between EDF Energy and EDF Energies Nouvelles. It is one of the UK’s leading renewable energy companies. It is focussed on the development, construction and operation of onshore and offshore wind farms and already operates over 539MW of wind farms. The company employs more than 80 people and has onshore projects totalling around 1000MW in development.

CGN is China’s largest nuclear power producer by installed capacity. CGN currently owns 11 units in operation and has 13 units under construction. Renewable energy is also one of the group’s core businesses. At present, CGN has 9,000MW of wind projects approved by Chinese government 5,000MW in operation and 2,000MW under construction. By 2020, its overall performance in wind power will be at the forefront in China. In December 2012, CGN had acquired the Morton’s Lane Wind Power Project in Australia, CGN's first overseas wind project. The project was successfully constructed and put into operation since 2012. 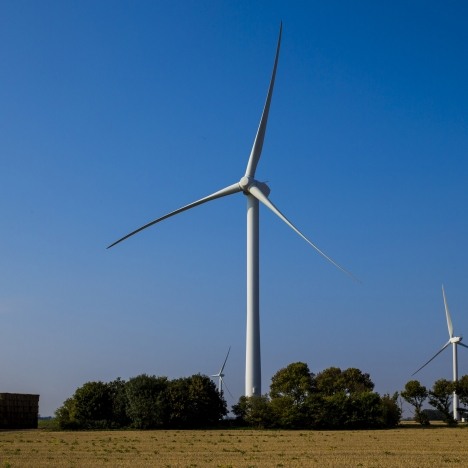 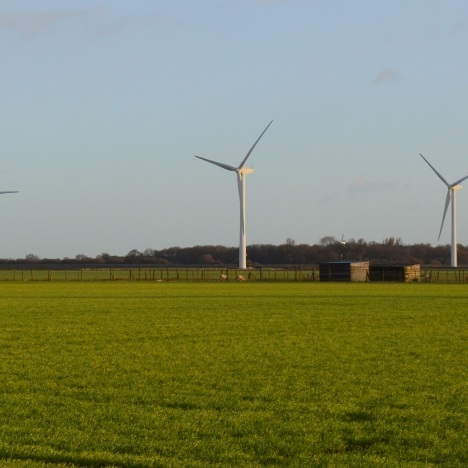