That’s the new name for EDF Group’s solar and wind activities in more than 20 non-French speaking countries around the world.

EDF Renewables in the UK has 34 wind farms, including 2 offshore wind farms and also a battery storage unit. Its goal is to use expertise and innovation to make low carbon electricity more competitive and effective for consumers.

It also looks after the operations and maintenance of  wind farms which helps to increase their production and lifespan.

EDF Renewables has already demonstrated its ability to drive innovation, for example in the Blyth Offshore Demonstrator Project, where float and submerge technology was used in the installation of gravity base foundations, 66 kV cables and 8.3 MW turbines – all firsts in offshore wind.

EDF Renewables is also looking at the future of onshore wind using the most modern and efficient turbines to make this technology increasingly competitive.

The increase in wind and solar power poses new challenges for the grid, that’s why EDF Renewables has built the UK’s largest battery storage at West Burton B to help balance supply and ensure reliability for customers.

Matthieu Hue, CEO of EDF Renewables in the UK said:  “In adopting our new brand, we are joining another 20 countries in the EDF family dedicated to renewables. Across the world and collectively this new identity will make us stronger.”

“We are already united in our goals to bring costs down for consumers through investment and innovation.”

“With the increase of renewables globally, we will continue to develop a diverse, reliable, affordable low carbon energy mix for customers and industry for decades to come.”

EDF Renewables in the UK remains a joint venture between EDF Energies Nouvelles and EDF Energy and is one of the country’s leading renewable energy companies which develops, builds and operates generation projects with a focus on onshore and offshore wind as well as battery storage technology. We also look after the operations and maintenance of our wind farms.

The company already operates more than 786MW of wind farms (including 319 MW in Scotland) and has more than 1GW in development.

We are particularly committed to continuing the growth of our renewables business in Scotland and have opened an office in Edinburgh to support our plans. They include the delivery of the 177MW Dorenell wind farm in Moray, the largest onshore project with a CFD which is scheduled to complete later this year.

The company employs more than 170 people.

Find out more about EDF Renewables 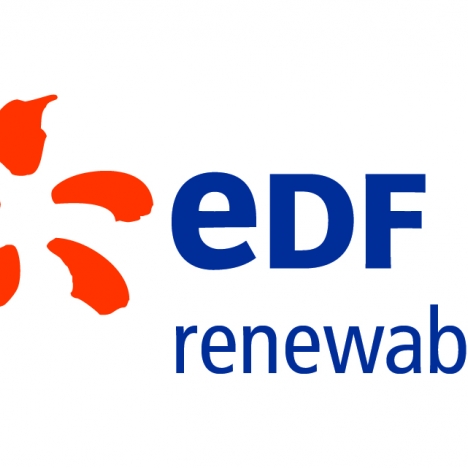