The two gravel pits, known locally as the ‘Long Pits’, are important for their aquatic life and the surrounding shingle vegetation and scrubland that is unique to the area.

Christine Blythe, Biodiversity Manager for land-owner EDF Energy said: “It’s great news that Long Pits have been recognised for their environmental biodiversity by the Wildlife Trusts.

“EDF Energy’s landholding around Dungeness B power station has held the well-respected Biodiversity Benchmark since December 2013 so it is fabulous that an extra 133 hectares have now been included.”

The award enables organisations across the UK to assess the standard of their conservation management, improve their environmental procedures and demonstrate their commitment to enhancing the nature in the area.

All seven of EDF Energy’s nuclear power station sites have been awarded the Biodiversity Benchmark, the only energy sites in the UK that have been accredited to date.

Peter Dorans, Corporate Relations Manager for The Wildlife Trusts said: “I’m delighted to be extending the Biodiversity Benchmark certification at Dungeness. This is a demanding certification which EDF Energy has achieved across all of its nuclear sites, showing that with careful management wildlife can thrive alongside important national infrastructure.

“It’s only natural that the management of the ‘Long Pits’ should come into the scope of the certification. Our assessor was particularly impressed with the way in which EDF Energy works with its partners and suppliers to achieve its wildlife objectives.”

EDF Energy has been working in partnership with Natural England and the Romney Marsh Countryside Partnership (RMCP) to fulfil its commitment to being a responsible landowner since it acquired the Dungeness Long Pits in 2015.

Owen Leyshon from the RMCP said: “The Long Pits are part of what makes Dungeness such a special and unique landscape. The area is rich in biodiversity and enjoyed by a number of visitors.

“Dungeness is becoming busier, with more tourists visiting the Point over the decades and so it is a good opportunity to remind anyone visiting to please be respectful of this special and fragile environment.”

The peninsula is a designated Site of Special Scientific Interest (SSSI) and part of the headland has also received European recognition as a Special Area of Conservation (SAC) and Special Protection area (SPA).

For more information on Dungeness, visit www.dungeness-nnr.co.uk. For those interested in visiting the power station, contact 01797 343728 or dungenessbtours@edf-energy.com

There are 47 individual Wildlife Trusts covering the whole of the UK.  All are working for an environment rich in wildlife for everyone.  We have more than 800,000 members including 150,000 members of our junior branch Wildlife Watch.  Our vision is to create A Living Landscape and secure Living Seas.  We manage around 2,300 nature reserves and every year we advise thousands of landowners and organisations on how to manage their land for wildlife. We also run marine conservation projects around the UK, collecting vital data on the state of our seas and celebrating our amazing marine wildlife.  Every year we work with thousands of schools and our nature reserves and visitor centres receive millions of visitors.  Each Wildlife Trust is working within its local communities to inspire people about the future of their area: their own Living Landscapes and Living Seas.

Biodiversity Benchmark is a certification issued by The Wildlife Trusts which encourages, recognises and rewards the continual improvement of landholdings for wildlife.  53 sites, managed by 18 organisations and covering an area of 8,800ha have been certified as managed to the highest standard for wildlife.  Biodiversity Benchmark recognises an organisation’s management of specific landholdings and is not an endorsement of the wider activities of the organisation.  www.biodiversitybenchmark.org 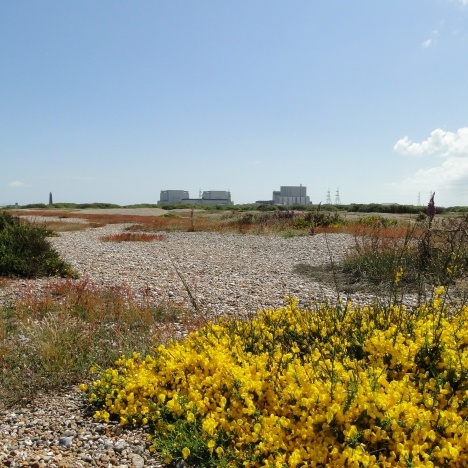 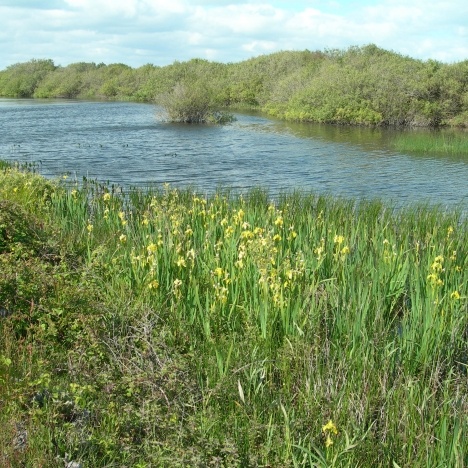