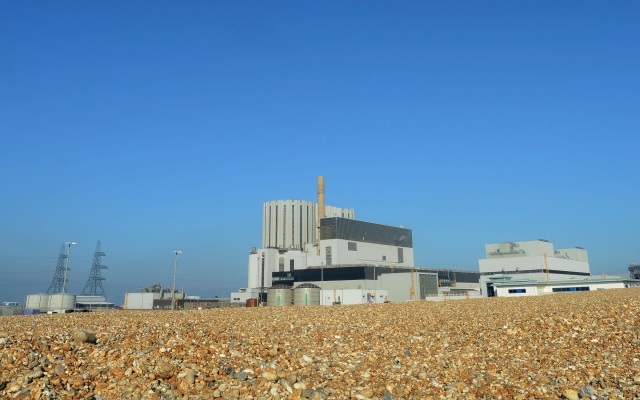 We are keen to hear the views of our local communities. We recognise that good communication is a two-way process and we welcome your feedback and comments.

Whilst we will do our best to always use plain English, talking about our business sometimes involves specific terminology, and you will find a glossary of any terms used at the end of each monthly report.

During the period of the report there have been:

Please click on this link for a daily update of the status of our eight nuclear power stations.  The link will show which nuclear reactors are in service and what they were generating at the time the information was updated. You can also see which reactors are out of service, what the reasons are and when we expect them to return to service. In addition, we have included the expected timing of the next statutory outage of each nuclear reactor.

The highly-skilled engineers and technicians at Dungeness B are carrying-out a major programme of work aimed at securing the station’s future performance to 2028 and potentially beyond.

Engineers at the plant are making good progress on the inspection and maintenance of conventional steam line pipes that carry steam from the boilers to the turbine and are not within the nuclear reactor. Work is also continuing to complete repair work on corrosion identified during inspections on safety back-up systems.

The station will continue to produce low-carbon electricity safely and reliably for many years to come – and with this in mind engineers are working through a very full and thorough service, which will stand us in good stead for the future.

This work is now nearing completion and our latest forecasting gives us return to service dates of November 25th for Reactor 21, December 6th for Reactor 22. 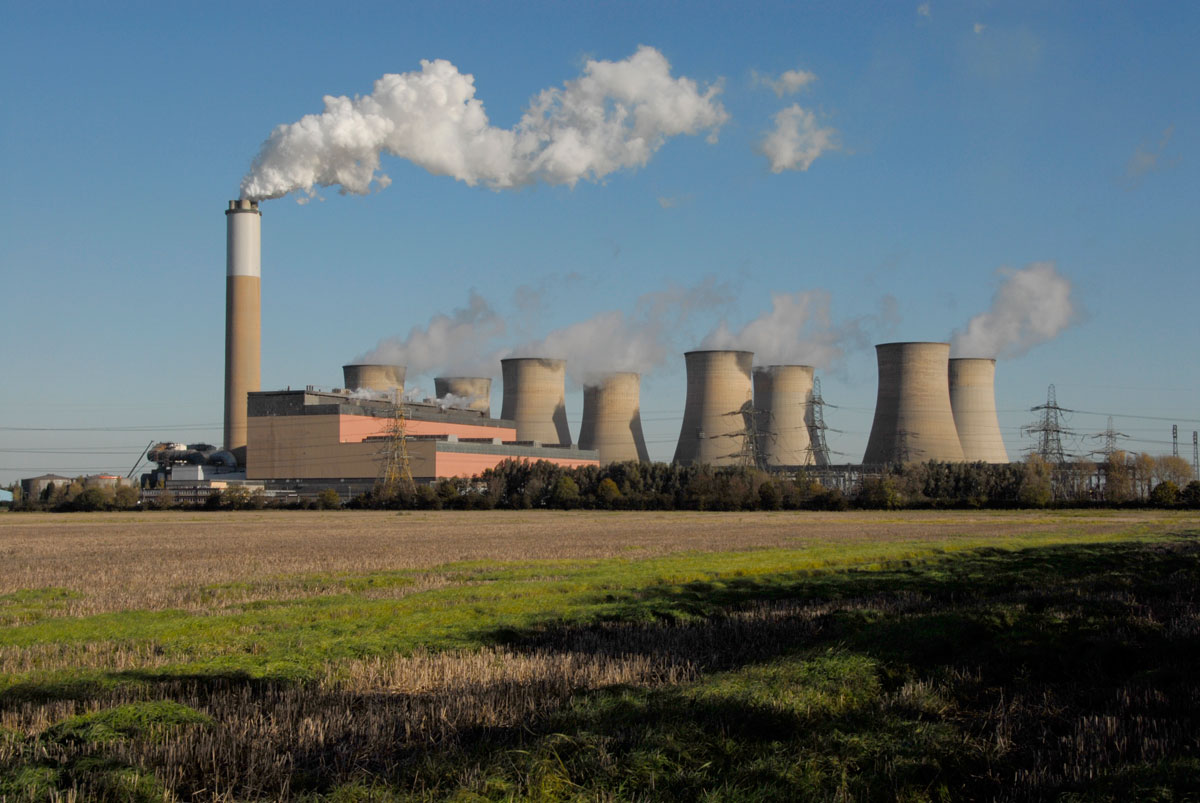 Cottam Power Station powers down after half a century

A beacon on North Nottinghamshire’s skyline for the past 50 years, Cottam power station has switched off its massive generating plant the final time.

Since it started generating in 1968 the station has produced nearly 500 terawatt hours of electricity – enough to single-handedly power the UK for around 18 months. It was originally planned to operate for 30 years.

The station’s staff have been preparing for the eventual closure of the site for almost two years. And Cottam’s management team have also worked closely with the site’s unions to ensure the minimum disruption for staff.

Cottam’s plant manager Andy Powell said: “Since the official announcement of the site’s closure earlier in the year we have been working with the Cottam team to ensure they secure the right future for them.”

Taking control of their futures, the Cottam team set up their own People Hub to work with staff to explore new opportunities within EDF Energy and a number have joined the team building and eventually operating the country’s first new nuclear power station in a generation at Hinkley Point in Somerset.

Some have stayed closer to home and moved across to West Burton A coal station which currently has capacity market contracts to operate until September 2021 or to the West Burton B Combined Cycle Gas Turbine station which started operating in 2013.

All the apprentices have also secured roles at EDF Energy sites, continuing to build exciting futures with the UK’s largest low carbon generator.

Andy added: “It is a sad day, but I am immensely proud to have been part of the Cottam family since I started as an apprentice here and now as plant manager.”

Station News and the Community

Our Visitor Centre continues to thrive. During August & September we welcomed more than over 1000 people on tours and as drop ins to our exhibition area.  The Visitor Centre already has more than 2300 people booked on future tours.

We continue to receive positive reviews of our visitor centre. 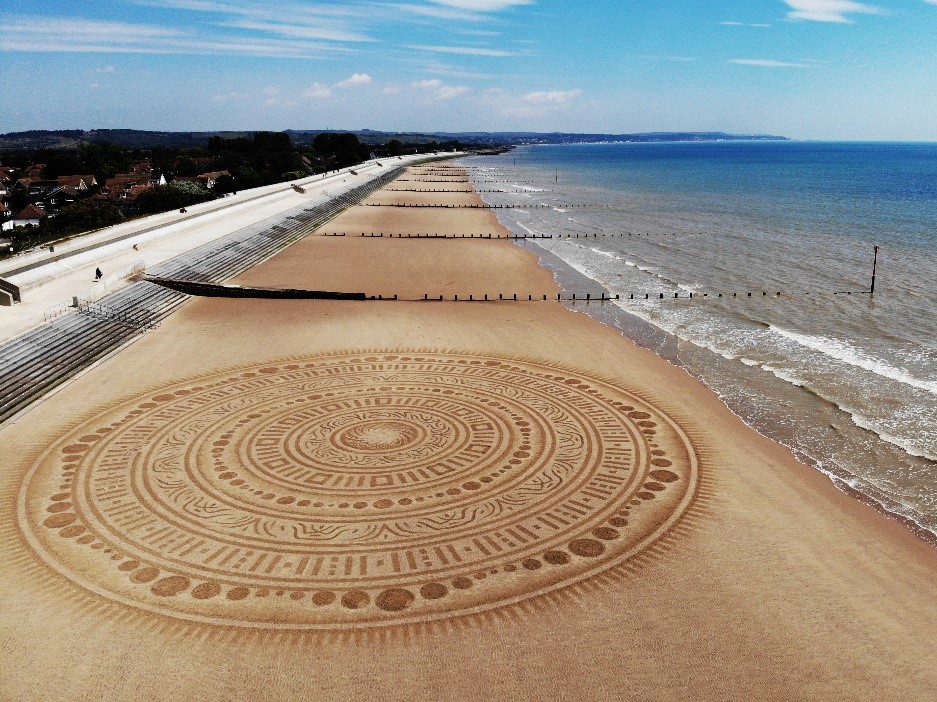 JAM on the Marsh 2019, an annual multi-arts festival, ran from July 4-14 and brought high quality local and visiting artists to the Romney Marsh. The 11 day festival showcased 26 events including music, theatre, photography, poetry, beach art and children’s events and drew more than 16,000 visitors.  Those who attended enjoyed events in a variety of locations including mediaeval churches, the beach, railway carriages  and the open-air.  One of the highlights was an astonishing, daily-changing exhibition of beach art by Jon Foreman, the festival’s first Artist in Residence, on Dymchurch beach which was sponsored by EDF at Dungeness B. 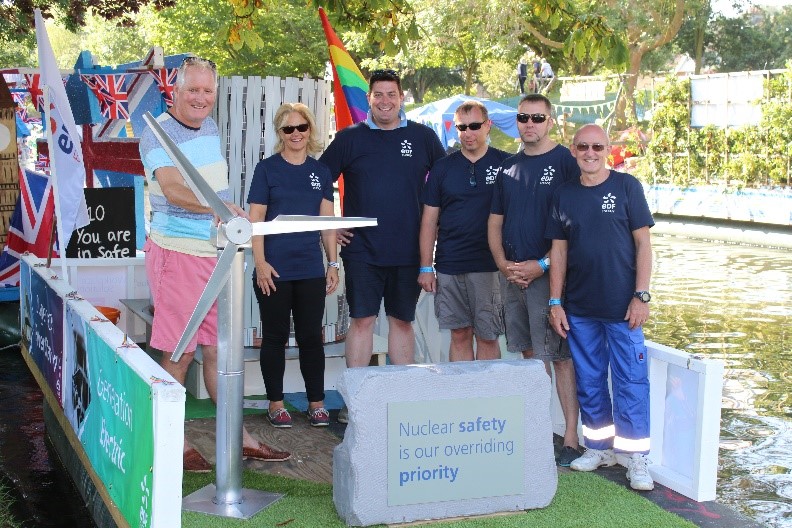 EDF at Dungeness were delighted to be one of the sponsors of the biannual Hythe Venetian Fete in addition to taking to the water with their Power Station float.

The first EDF Lydd 10K run attracted 154 participants from local running clubs, and even attracted entrants from Sizewell, Brighton and London and raised £1100.00 for Breast Cancer Now. First place was secured in under 32 minutes by an athlete from Hastings running club followed closely by a participant from Ashford running club.

Station Guide Lesley Clancy won first place in the ladies’ over 50 category, and Bob Castle a former Dungeness B employee won first place in his gent’s over 70 category. The event was inspired by Jon Watts of the Dungeness B chemistry team and station guide Lesley Clancy & Alison Prentice Visitor Centre Co-ordinator was delighted to ensure the event came to fruition with the support of Niceworks.

The next Dungeness Site Stakeholder Group meeting will be held on Thursday, 14 November, at 10.30am at the Dungeness B Visitor Centre. Any member of the public is welcome to attend.

Lost time injury:  Lost Time Injury is an absence of one day or more resulting from an injury incurred during an accident - generally in UK industry a less stringent three day or more criteria is used.

Unit: A unit refers to one of the reactors at the power station and its generating turbine