Boost for East Lothian as extra workers head to Torness

Businesses in East Lothian will experience a boost this autumn as hundreds of additional workers join the team at EDF Energy’s Torness power station to carry out a major maintenance programme worth around £34m.

One of the two reactors at the power station is being taken off line on Friday 7th September for around 11 weeks.

More than 800 extra workers will join the 750 strong workforce for the maintenance period, which is known as a “statutory outage”.

EDF Energy carries out a statutory outage on each of its reactors every three years. These are planned in advance with the National Grid to ensure that there is no impact on the national electricity supply.  The other reactor at Torness is due to continue operating normally throughout the period.

During the outage workers will carry out more than 12,000 separate pieces of work – each carefully planned during the last two years of preparation. The biggest projects include fitting of additional reactor gas temperature instrumentation, exchange of the turbine intermediate and low pressure rotors, and replacement of auxiliary cooling water pipework systems.

Station Director, Robert Gunn, said: “It is Torness power station’s 30th birthday this year and this is the 22nd statutory outage we have carried out at the station. We are very well practised at them and over the years we have built great relationships with the extra workers who come and support us during the outages.  These workers will be staying in local hotels and B and B’s, eating in the area’s restaurants and using taxi firms. It is great that our investment in the power station can also benefit our local community just as the peak tourist season is coming to an end.

We carry out maintenance and inspections on the units that generate the electricity all year round but a statutory outage gives us the chance to carry out pieces of work that are not possible when the reactor is operating.”

Torness has produced enough low carbon electricity to save the equivalent of 84.8 million tonnes of CO2e during its 30 years of operation, the same as taking all of the passenger cars off the UK's roads for more than a year. 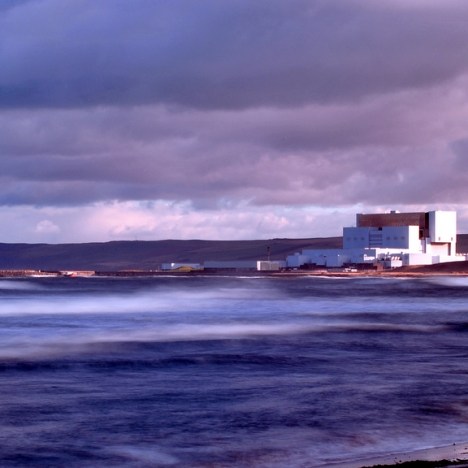 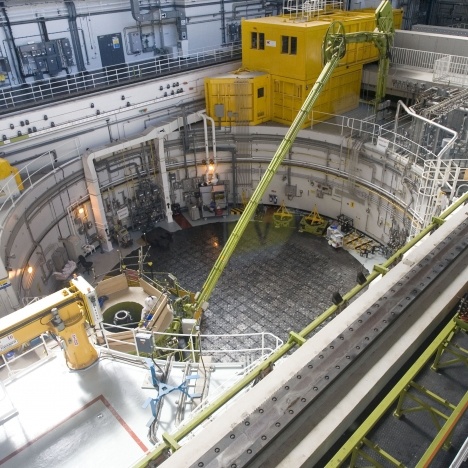 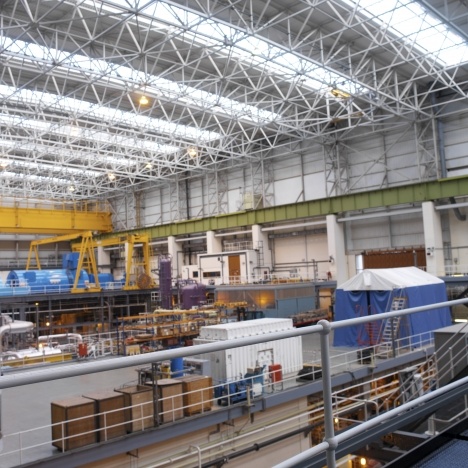