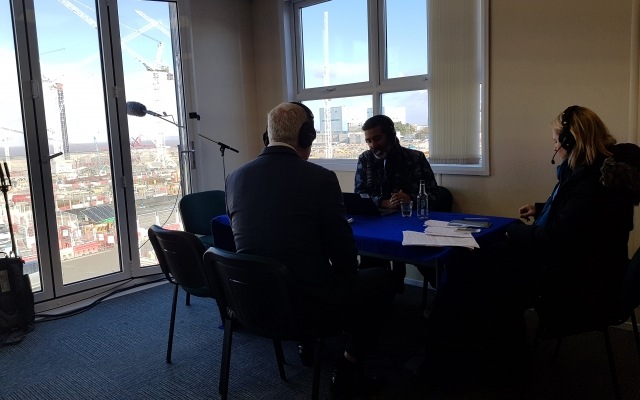 Over the last few weeks, the radio station has been broadcasting a range of programmes that explore existing and future nuclear generation, renewables operations and the future of low-carbon generation, such as battery storage and electric vehicles.

The Radio 5 Live team spent three days in Somerset, culminating in a live broadcast at Hinkley Point C for presenter Nihal Arthanayake’s Afternoon Edition Show. Nihal interviewed some of the people working on the project as well as a number of external figures connected to the nuclear industry.

Nihal remarked: “Just seeing what human beings can achieve when they put their minds together – it’s a hive of productivity as all these men and women come together to build the UK’s only construction site for a nuclear power station.”

The team heard about the positive socio-economic impact that EDF Energy’s nuclear activities are having on the local community and learnt how nuclear power is a very safe and secure means to produce low-carbon electricity both now and into the future.

Listen to a selection of these interviews in the Downloads panel on the right of this page. 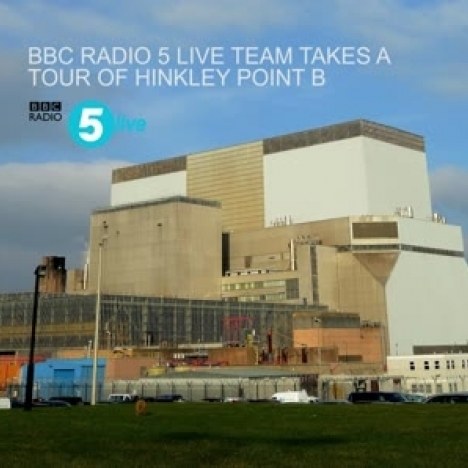 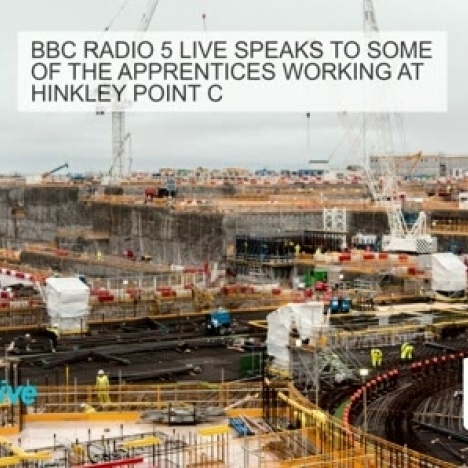 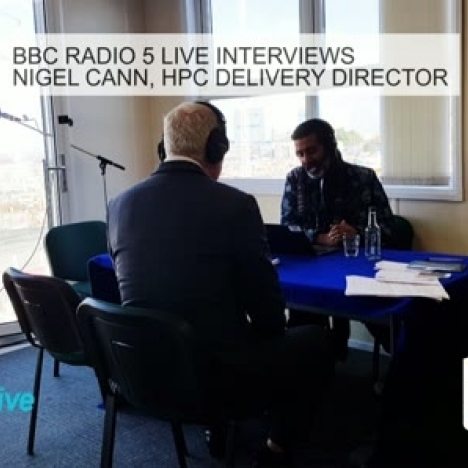