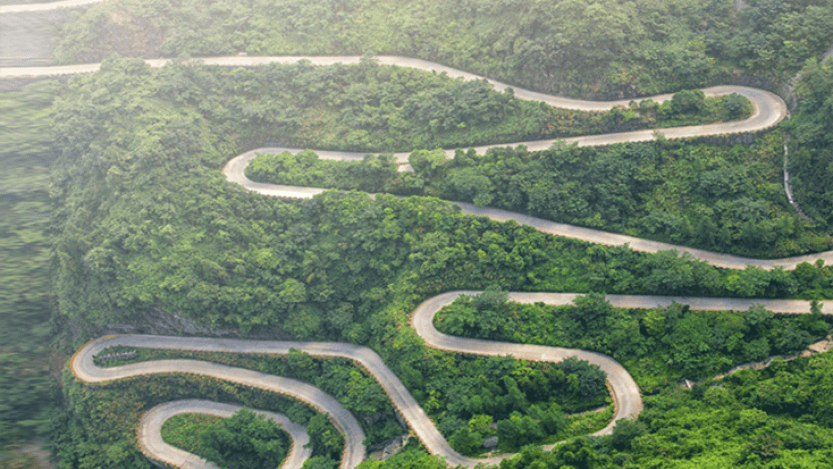 Speaking at Talk Power Conference in 2013, Antonio Volpin of McKinsey & Company gave several reasons for the unwillingness of companies to take advantage of available energy savings.

One was that the returns (which could be up to 40%) traditionally materialised in three to five years, whereas most boards were only interested in investments that paid back in two years.

A second reason was a lack of alignment of incentives. For example McKinsey had found that usually facilities managers were reimbursed on the basis of the number of light bulbs they had replaced, and not on the efficiency they had achieved from them.

These examples remind us that, for all its advantages, our current system of capitalism throws all sorts of obstacles in the way of people simply achieving the best value for the money they spend. And that’s before you bring future generations into the equation!

The energy industry is not alone in this.

Take the vexed issue of mergers and acquisitions. There is abundant evidence that very few takeovers deliver value to the acquiring company’s shareholders. So why do those shareholders so often go along with the decision to bid?

Or consider pensions and investment and short-termism. In a book published last year I describe abundant evidence from America, Japan and Europe that companies which deliver long term value to shareholders are those which are well led, have strong values, are financially conservative and have a purpose that goes beyond profit. That is how to achieve a good financial return over decades.

Now many pension funds and insurance companies are looking for their financial return over decades. So one might imagine that institutional investors are encouraging the organisations that they invest in to take this longer term perspective. Not a bit of it! Too often we see organisations focusing only 12 months ahead, ignoring all but the largest external trends.

But things may be about to change.

I was talking only this week to a leading fund manager and he pointed out to me that trading volumes have halved on the London market. He thinks we may be seeing a return to fundamentals – to investment driven by proper business analysis and logic.

Whether or not he is right, the key to long term business success, and the key to the sustainability of the planet which supports us all, is for us to be clear what we mean by value.

For energy and sustainability professionals to succeed in their work, they have to master the language of value.

In my contribution to Talk Power Conference 2014, I shall be discussing some of the strategies that can help us all make the case for value.

It all starts by being clear what we mean.

In a recent guide which Tomorrow’s Company has produced for pension trustees, the starting point is that trustees of the pension fund set out their fundamental beliefs. It’s amazing how often a challenge to one’s board to set out its beliefs can help. We all then have a clear hook on which to hang the argument for action.

That’s where it all starts. But for some other tips on how to make the most effective and powerful case for the agenda and the investment you are championing, come along on 17 June!

Mark is an award-winning speaker, writer and broadcaster with over 15 year's experience as a manager in manufacturing business. He is the Founder Director of Tomorrow's Company, a globally focussed agenda-setting think tank. Tomorrow's Company developed the concept of the business license to operate and redefined the concept of the corporate social responsibility in the 90's. Photograph courtesy of Elizabeth Handy