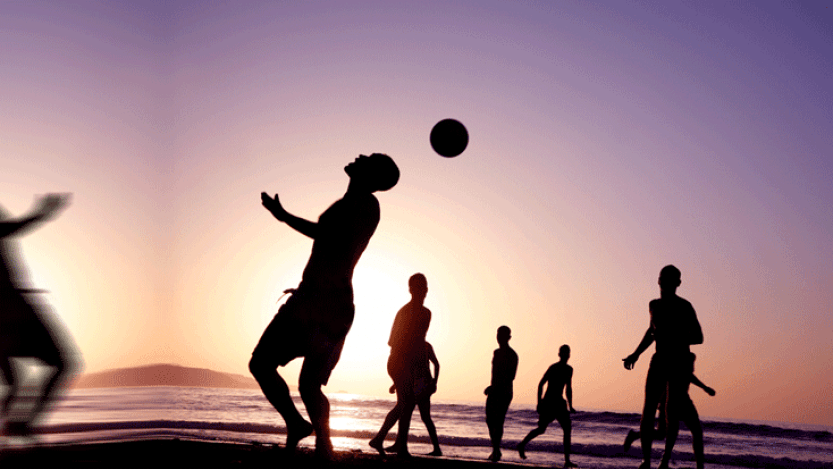 This Friday we find out who England will face in the 2014 Football World Cup. Clever energy managers won’t be following the draw purely out of patriotism or sporting interest.

For them, this draw is a key planning milestone for their 2014 demand side response strategy. It’ll help them forecast huge kettle spikes which could deliver a lucrative financial return.

During national television events like England v Anyone, National Grid has to plan for the ‘Kettle Spike’ – the brief but enormous increase in demand for electricity when the final whistle blows and most of the UK’s households put the kettle on to make a cuppa.

Coping with demand peaks like the Kettle Spike requires a two-pronged strategy. On the supply side, National Grid can tell generators to generate more electricity during peaks. On the demand side, it can ask heavy consumers of electricity to reduce their usage during peaks.

There are juicy incentives on offer for large energy-intensive businesses that help out National Grid with its demand-side response (DSR) in this way. And before long, DSR could be built into all sorts of regulations – so businesses that get into the habit now will be ahead of the curve.

Why is DSR becoming so important? For a start, demand for electricity is increasing all the time. The Kettle Spike spikes higher every year. Bringing new power stations online to meet that demand takes time – and if our electricity system is built with peak demand in mind, we’re left with a lot of unused capacity the rest of the time.

Plus, the proportion of the UK’s electricity generating capacity met by renewables is increasing – and renewables can’t help much with supply-side response. Even National Grid can’t incentivise the wind to blow harder!

Really big consumers – including a couple we work with – can help enormously with DSR by firing up their back-up generators and dropping off the grid completely when necessary.

Of course, not everyone has generators on-site. But controlling your demand is more achievable than it might seem. It can just be a case of using your site more efficiently – potentially reducing your monthly bills as well as unlocking incentives from National Grid.

A study by Leicester’s De Montfort University indicates that you can turn off space cooling and ventilation systems for up to half an hour without affecting the environment inside your building.

Most retail refrigeration equipment can be switched off for 15 minutes with no ill effects. Some cold stores and freezers can cope without power for up to an hour if they’re super-cooled first – even longer if you keep the door shut.

The De Montfort study estimates that during a demand peak on a winter weekday (when UK electricity use is at its highest anyway), the retail sector alone could reduce demand by 700MW without any noticeable effect on service levels. Assume high awareness of energy issues – and therefore a willingness to accept some impact on service levels – and the estimate jumps to 1.3GW.

Add in all other non-domestic energy users, and De Montfort thinks we could stretch that optimistic total to 4.4GW – over 7% of total peak electricity demand.

Energy aggregators used to be the go-to organisations for businesses interested in DSR, but the aggregation market is changing, and energy suppliers are becoming more involved. It’s common sense, really – your supplier knows your business’s energy consumption patterns better than anyone.