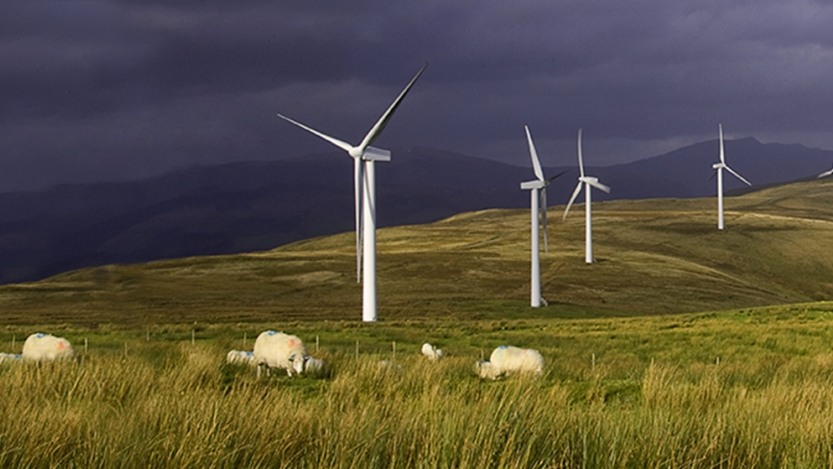 Driving the Transition to a zero carbon economy

We’re proud to be platinum sponsors and speakers at Low Carbon Scotland on Tuesday 23rd May. The event will address Scotland’s current carbon position and allow us to hear from those leading and driving the policies and proposals.

Beatrice Bigois, Managing Director of Customers at EDF Energy will be joining an extensive line up of speakers from government and across industry, commercial and public sectors for a day of speakers, interactive Q&A sessions and showcasing of world leading technologies and innovations of best practice.

A blueprint for a ‘fairer, greener, more prosperous nation’

Scotland had set world leading climate change targets. With a target of 42% by 2020, Scotland are ahead of the UK at 34% and well ahead of the EU at 20%. In June 2016 Scotland exceeded its target to reduce greenhouse gas emissions by 42% - six years early.

On the 19th January 2017, The Scottish government outlined a new target of reducing greenhouse gas emissions by 66% by 2032. This ambitious target includes achieving a fully-decarbonised electricity sector, increased annual woodland creation to at least 15,000 hectares a year, 80% of domestic heat to come from low-carbon heat technologies and increasing the proportion of ultra-low emission new cars and vans registered in Scotland to hit 40%.

Climate Change Secretary Roseanna Cunningham said the targets demonstrated a ‘new level of ambition’ to build a low-carbon economy and a healthier Scotland.
Low Carbon Scotland is an opportunity for you to be part of this inspiring journey.

You too can join us at this unique event! Visit: low-carbonscotland.scot to register.

The Talk Power Team is here to keep our business community up to date on industry news, our Talk Power live events and to bring you useful information to help you manage your energy.