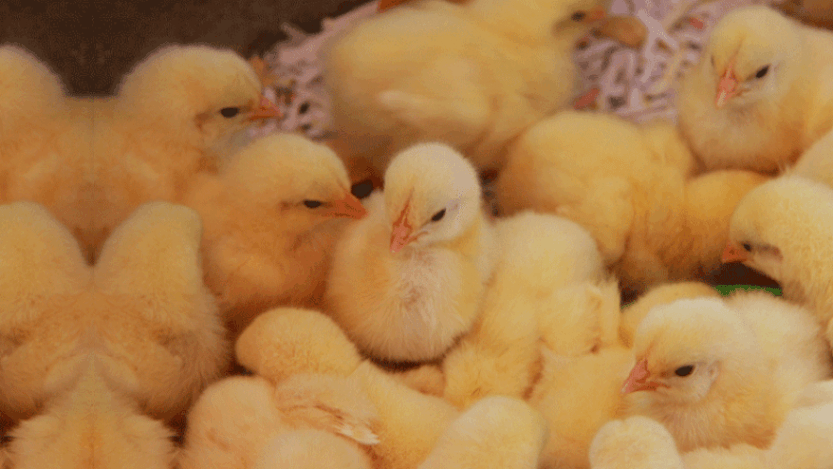 In an era of big data and smart systems is it any wonder that the gathering and analysis of data is key to quantifying energy and carbon savings?

With this in mind EDF Energy and Faccenda Foods have been working together since 2012 identifying ways of saving energy across Faccenda Foods’s facilities.

As one of the UK’s largest food producers, rearing over 100 million chickens and turkeys every year, Faccenda Foods is a large, energy intensive operation.

A significant proportion of Faccenda Foods’s energy requirement is due to the electricity needed to drive electrical motors which in turn drive their processes.

Motors are used across all sectors to drive pumps, compressors, fans, conveyors, grinders, mixers… the list goes on.

A conventional approach to saving energy related to electrical motors would be to use manufacturer’s information, assumptions about the operation and either replacing the motor with a more efficient model, reconditioning the motor or installing a variable speed drive (VSD).

The difficulty is knowing which option is right and how much energy will actually be saved.

Originally developed for use in France it was trialled with Faccenda Foods in November 2014. MotorBox© consists of remote wireless sensors which are connected to motors on a customer’s site.

These sensors gather data about the motor and local environment and relay this information back to the MotorBox© technical team in Paris.

This information is then analysed and scenarios are modelled to assess whether there is any scope for energy saving, the magnitude of feasible savings, the most appropriate energy conservation measures to be deployed and associated costs and paybacks.

This trial allowed EDF Energy to validate previous recommendations for energy saving projects, discount projects as not being viable based on low savings levels as well as identifying new projects not previously thought viable based on the conventional approach.

This means Faccenda Foods has been provided with sufficient information to avoid investing in projects which will not deliver energy savings (including the installation of variable speed drives) whilst being confident that the projects it does invest in will deliver the savings and achieve the required return on investment.

EDF Energy is so confident that the recommendations from MotorBox© will achieve the anticipated return we are willing to guarantee a minimum energy savings level for the projects recommended to Faccenda Foods.

The trial has been a great success which is not only attributed to EDF Energy and MotorBox© but also to the excellent engagement and involvement from Faccenda Foods and their teams on site.

As a result Faccenda Foods has commissioned EDF Energy to deliver three projects to reduce its electricity consumption at one of its key sites (MotorBox© trial site).

These projects will payback in less than two years and will reduce the associated carbon emissions from the site by 12%.