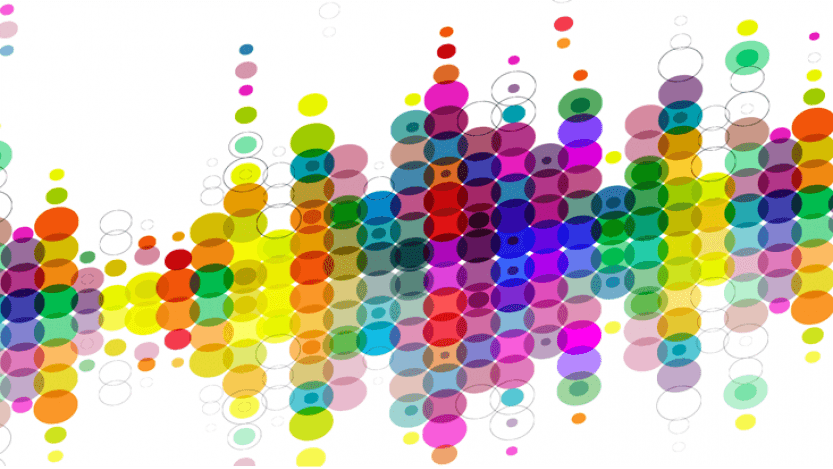 In July I went to the launch event for a new report, Enable the Label: The case for electricity labelling in the UK (pdf), commissioned by the Aldersgate Group.

The report proposes a well thought-through solution to the many issues that organisations experience while trying to buy low-carbon electricity.

The Steering Group that oversaw the production of the report includes lots of large energy consumers, including BSkyB, BT, EY, HSBC and the Retail Energy Forum. Having worked on the carbon accounting of electricity, I must say it’s terrific to see end users taking an interest in this important area – not least because they’ve been so helpfully precise about the information they want to see from their energy suppliers.

“…purchased electricity must pass what the Steering Group termed, ‘the horsemeat test’: by buying a product, consumers earn the right to understand the ingredients.”

The report rightly points out that carbon accounting in the UK is a confusion of similar-sounding certification systems, unclear demands from Government policies and potentially harmful scrutiny from external stakeholders.

What it proposes is simple: an A-G label for business electricity, just like the ones on white goods. The label would show where the power comes from and how much carbon is emitted in generating it. Importantly, the report also calls for the figures on the label to be underpinned by robust processes, so customers can be totally sure of what they’re being supplied with.

While I don’t agree with all of the conclusions, it’s a good report, and the electricity label is a refreshingly practical and workable recommendation.

An idea whose time has come?

What I find most interesting, though, is just how timely this report is.

Organisations have been told for years now that it’s important to measure and manage their impact on the environment – for sustainability reasons, and to help investors assess how much control the management has over longer-term risks.

At first this message only came from investor groups, such as the Carbon Disclosure Project. But in 2013, the UK Government made it mandatory for UK listed companies to publish their greenhouse gas inventories alongside their Directors’ Reports. Tellingly, its reason for doing this was to enable:

“…investors to see how listed companies are managing their carbon liabilities. This is essential information for investors who wish to assess medium to long-term risks.” (Hansard)

Not only that, but environmental stewardship is becoming a prominent customer priority again after taking second place to economic issues for the last few years. So all UK organisations need to be able to produce an accurate and credible carbon inventory.

While this has been happening in the UK for some time, the reason I say the electricity labelling report is particularly timely actually relates to some work that’s been going on in New York.

If you’re interested in carbon accounting, you’ll already know that the global gold standard for how to report carbon emissions is the Greenhouse Gas (GHG) Protocol, published in 2001 by the World Resources Institute (WRI).

As comprehensive as the original GHG Protocol is, the WRI has since acknowledged the complexity around reporting the emissions associated with electricity, and responded with a global consultation on the subject. I’ve been one of EDF Energy's representatives on the technical working group formed as part of the consultation.

The consultation has heard from all possible perspectives. That’s one reason why it’s taken over three years to complete. And unbelievably, pretty much everyone involved has signed up to the WRI’s conclusions, due out in autumn 2014.

The short version of the WRI’s conclusions is that you should report two numbers for your electricity supply: one location-based and one market-based figure.

Think of the location-based figure as what actually comes out of your plug sockets. Its emissions factor depends completely on where you’re located. Because the UK is a relatively small island, everyone here would just use the national average emissions factor. In larger countries like the USA, you’d use a state average.

Either way, the choices your organisation makes – such as who to buy power from, or whether to generate its own – won’t affect the location-based figure.

The market-based figure, on the other hand, represents the power specified in your contract. Its emissions factor depends completely on the choices you’ve made. So if you chose low-carbon power of any kind, your market-based figure would be significantly lower than your location-based figure.

In the consultation, US representatives struggled to understand the case for reporting the location-based figure at all. They’d simply never considered it before. Meanwhile in the UK, we've always given location-based reporting preference over the market-based alternative. It’s going to take some time for the world to get used to reporting both.

But by the same token, it’s clear that neither figure is enough to answer all stakeholders’ questions – so dual reporting is an effective and elegant solution. I’ll be surprised if we don’t see all progressive organisations adopting it.

Which brings us back to the Aldersgate Group’s electricity labelling proposal. In the UK, most of us don’t really consider where the power we buy comes from. But once the dual reporting approach becomes recognised as best practice – and with the WRI recommending it, it will – end users will start asking, “Why aren’t you disclosing this information?”

When those questions arrive, we’ll all need robust and effective tools for communicating the emissions intensity of the power we buy and sell. Labelling comes into its own in this context, helping you to quickly:

If I can add one note of caution, however.

Labelling certainly provides a simple way of assessing the carbon intensity of your supply, But the issues that kept us occupied for three years during the WRI’s consultation; things like additionality, double-counting of low-carbon attributes, or whether the power you buy received a subsidy have not gone away.  You still need to make sure you understand them.

The WRI’s upcoming publication will have a check-list of questions you and your supplier need to be able to answer before you can be sure you have all the facts. I can’t recommend the work highly enough.

So for a complete response to this issue, we suggest that:

We don’t know whether electricity labelling will take off in the UK. We hope it will. What we do know is that because of the WRI, from 2015 the emissions associated with your electricity will attract much more attention. That means we all need to be ready.

Neil works in the Customer Strategy team; tracking market trends and helping EDF Energy and their customers respond. He led the work to develop the Blue family of products across both B2B and residential and represents EDF Energy on matters ‘Low Carbon’ with both Government and Ofgem. He is also a member of the World Resources Institutes’ technical working group on the Carbon Accounting of electricity.

All in favour of Ofgem’s new TPI Code of Practice?EMR: Ordeal or adventure? How to choose adventure