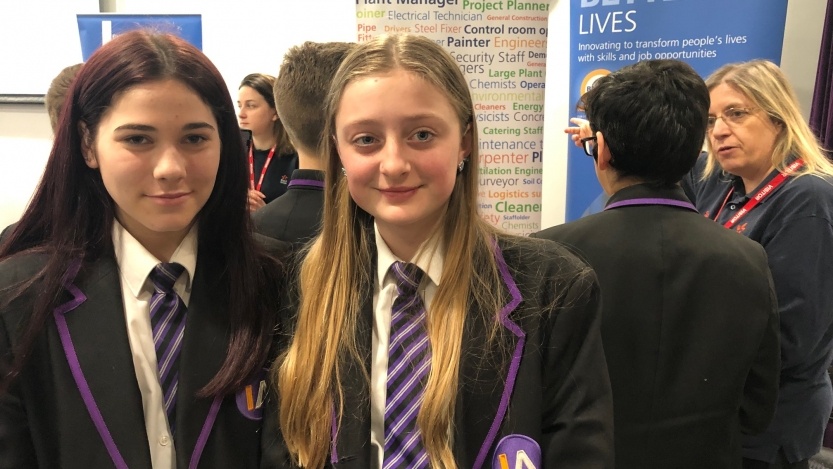 More than 1,500 students in Suffolk have been told about the potential employment and training benefits from the proposed Sizewell C power station as part of a Schools Roadshow organised by EDF Energy.

Events have been held at schools and colleges across the county to raise awareness about the project which could provide around 25,000 job opportunities and hundreds of apprenticeships during construction, as well as 900 jobs once it is operating.

The roadshow is part of the three-month public consultation for Sizewell C which began in January. So far, more than 6,000 people have heard about the plans for the new power station through the events held around the county.

“Students at school in Suffolk today could be the engineers, planners or designers of Sizewell C tomorrow. We’ve been really pleased with the interest we’ve had in our proposals. We want Suffolk to benefit from this project and we want young people in the county to know about the high-skilled, high-wage jobs that could be on offer if the power station gets the go ahead.” 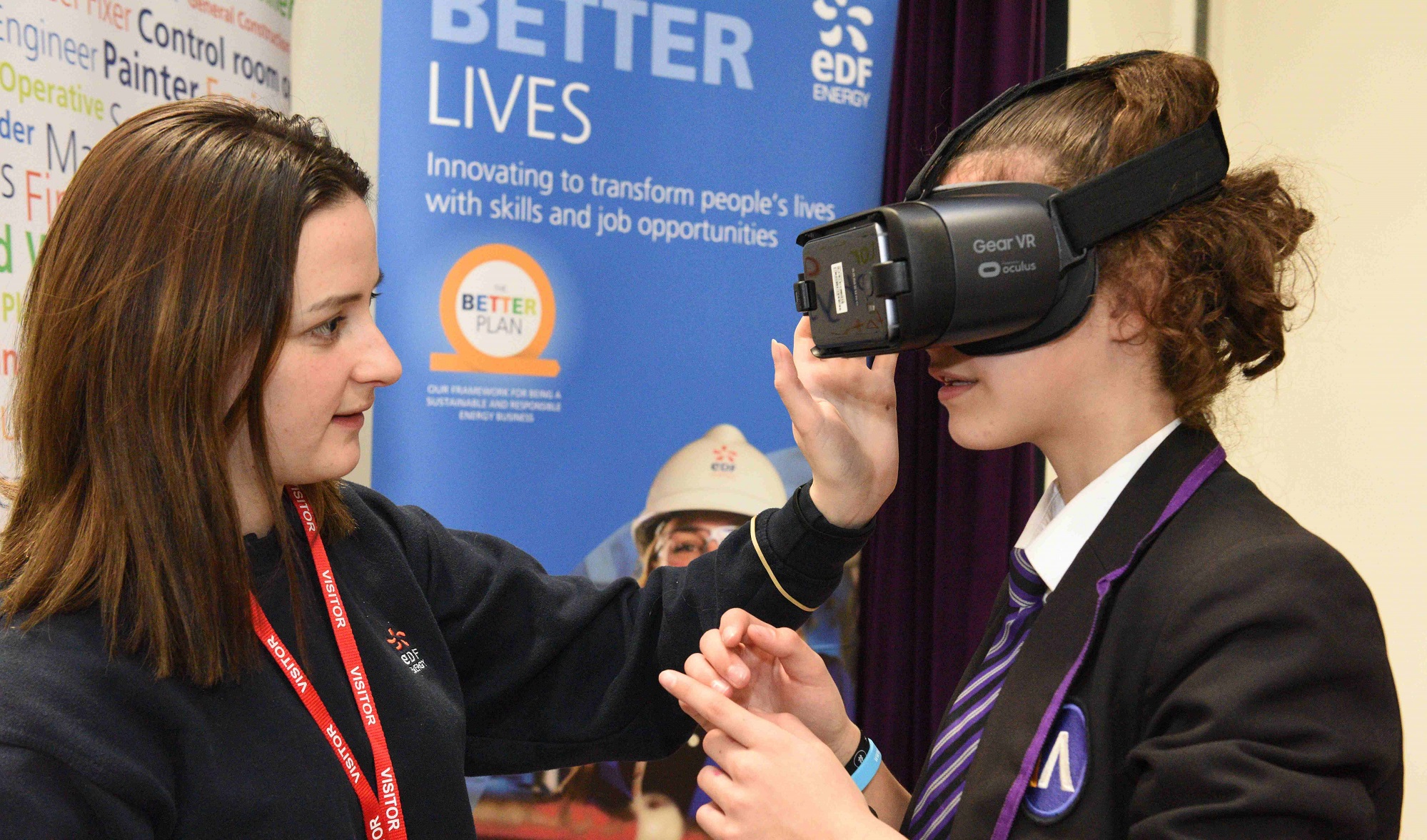 Victoria Addis, Careers Lead at Ipswich Academy, said: “The visit from Sizewell C has been invaluable for students so they can see the jobs that will be available in Suffolk if the new power station is built.”

Maddie, a 14 year-old student at Ipswich Academy, said: “I have visited Sizewell B so was really interested to hear that there will be careers available with Sizewell C too.”

More information about the apprenticeships on offer can be found at here.

The Sizewell C proposals can be viewed at here – please submit your response by the closing date, 29 March 2019.

Sizewell C and the environmentSizewell inspires girls to choose STEM