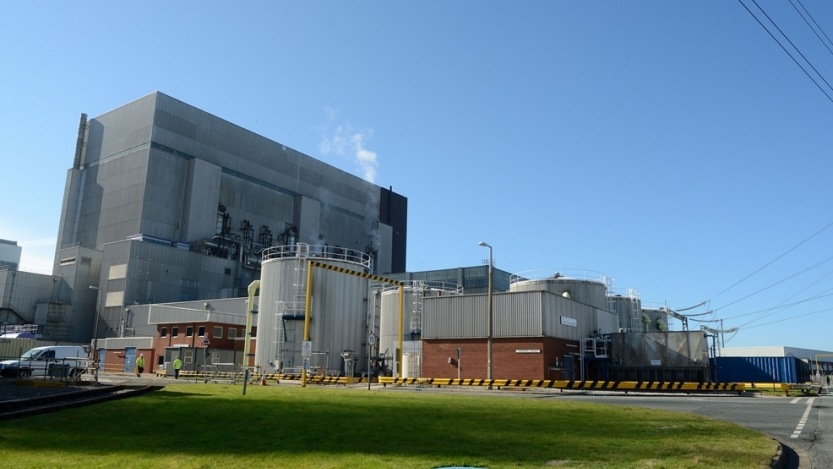 The H2H plan is to take advantage of the low carbon, low cost electricity from the nuclear power station to produce hydrogen gas in bulk from electrolysers.

The consortium of industrial and academic partners, led by EDF Energy, is looking to design a hydrogen gas generation plant at Heysham Nuclear Power Stations. The gas can then be used as a zero-carbon transport or heating fuel.

EDF Energy recently launched its Generation Electric campaign to 'build a brighter energy future for every home in the UK, using cutting-edge technologies which will accelerate the transition to a sustainable future’. This project fits that ambition.

It is funded as part of the Department for Business, Energy and Industrial Strategy's £20 million Hydrogen Supply programme. It runs in two phases, the first is a feasibility study which will be completed by September 2019; and the second (subject to selection by the UK government) will be the pilot demonstration, starting in 2020 and running for two years.

The hydrogen produced could then be used for various applications including powering vehicles, supplying industrial processes and even to inject it into the UK gas network.

The feasibility study will assess the technical and commercial viability of building a demonstration plant at Heysham and then the potential for replicating bulk hydrogen generation from low carbon electricity across the UK.

Heysham was selected for the H2H demonstration as the site has strong links with the community and businesses. There are also significant opportunities to use the hydrogen locally, replacing fossil fuel, helping the region deliver on its local climate change strategy, encouraging new industry and improved air quality.

Climate Change Minister Lord Duncan said:  "Using the power of hydrogen could help cut emissions, create jobs and make industrial processes cleaner and greener, benefitting the whole economy as we work towards net zero by 2050. This innovative project from EDF Energy R&D will help our efforts to roll out hydrogen at scale by the 2030s - a crucial step towards the end of the UK's contribution to global warming."

Xavier Mamo, director of EDF Energy R&D UK Centre said: "We are very pleased to demonstrate the feasibility of coupling hydrogen production and nuclear generation technologies to support the delivery of a net-zero economy. Affordable and low carbon hydrogen produced from centralised low cost nuclear generation has the potential to fuel a range of local applications, from industrial processes to low carbon transport."

Science in the summer holidaysBright future for Lifting Apprentice