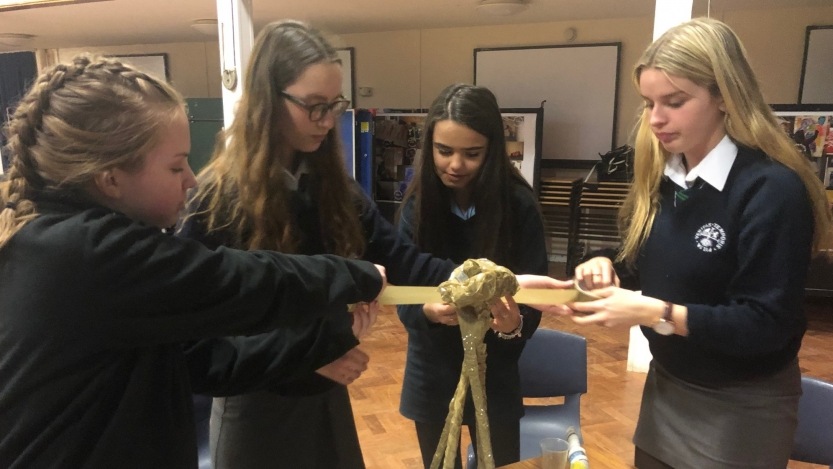 Jobs and training have emerged as the biggest benefit Suffolk students want from the proposed new power station at Sizewell C.

EDF Energy’s ‘Schools Roadshow’ asked young people for their views on plans for Sizewell C, as well as asking what benefits they would like to receive from the development.

The roadshow has met 1,500 students at 12 schools and colleges so far including; West Suffolk College, Alde Valley Academy and Farlingaye High School.

Analysis of the feedback highlighted the most popular of more than 500 responses, with nearly three hundred students citing job opportunities, apprenticeships and training as the key benefits of the project. One student said that Sizewell C could provide ‘a long-term job in an area that I live in and an industry that I am interested in.’

Boosts to the local economy, investing in community facilities and delivering better public transport were also regular themes as was the potential for increased energy generation and the environmental benefits of the development in tackling the climate change crisis. Another student commented Sizewell C could “cut down greenhouse gas emissions a significant amount to save the environment.”

Jim Crawford, Sizewell C project development director, said:  “Sizewell C will offer enormous benefits for young people in Suffolk and we are working closely with schools and colleges to ensure they are aware of the opportunities ahead.”

“Evidence from Hinkley Point C in Somerset shows the size of the potential for Sizewell – with almost 400 apprentices already at work and 8,500 people trained in construction skills.”

“It is really encouraging that so many young people can see their future working at Sizewell C - I would strongly urge those who are interested to apply for one of our apprenticeship programmes in November.”

Sizewell C will be at the Suffolk Show on Flowershow Avenue stand Blue 199 where we will be Exploring Electricity alongside Sizewell B and talking about the benefits the project will bring to the area.