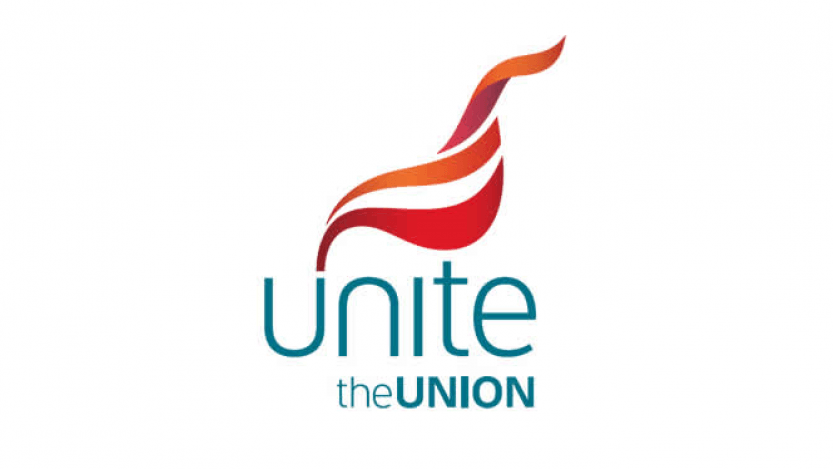 A new nuclear power station on the Suffolk coast, with the creation of up to 25,000 jobs during construction, will be a flagship infrastructure project for the post-pandemic economy.

Unite, Britain and Ireland’s largest union with members spanning energy and construction, has thrown its support behind the application by French energy giant EDF to the Planning Inspectorate for a development consent order (DCO) for Sizewell C.

In a letter to the business, energy and industrial strategy (BEIS) secretary Alok Sharma, Unite general secretary Len McCluskey said the go-ahead would be part of a balanced energy policy with the target of reducing carbon emissions.

Unite said that the construction of the new nuclear power station could generate up to 25,000 jobs during construction and 1,000 apprenticeships. An estimated 2,500 businesses in the supply chain would also benefit. It would provide 900 operational jobs during the 60 years it is expected to be in service.

In his letter, Unite general secretary Len McCluskey said: “As we come out of the coronavirus crisis it is important that we focus on the importance of delivering projects that will give a boost to the UK economy and build for a full and sustainable recovery.

“We believe that the DCO would be an important first step towards the delivery of a flagship national infrastructure initiative that would combine a major boost to the economy and businesses with a recognition of the importance of tackling climate change.

“That is why we support a balanced energy policy that includes a mix of renewables (including wind, solar, wave and tidal), nuclear and cleaner coal and gas generation including Carbon Capture, Storage and Utilisation (CCSU).

“An expansion of new nuclear power – such as that proposed for Sizewell C - would help meet the objectives of reducing carbon emissions and securing energy supply, reducing the need for energy imports. It would also support the growth of renewables in the future.

“The new station could learn valuable lessons from Hinkley Point C, of which it will be a near replica.

Sizewell C sets out measures to help people examine planning application
The public are being invited to read plans for Sizewell C and share their views with the planning inspectorate as the next stage of the planning process gets underway.
More news