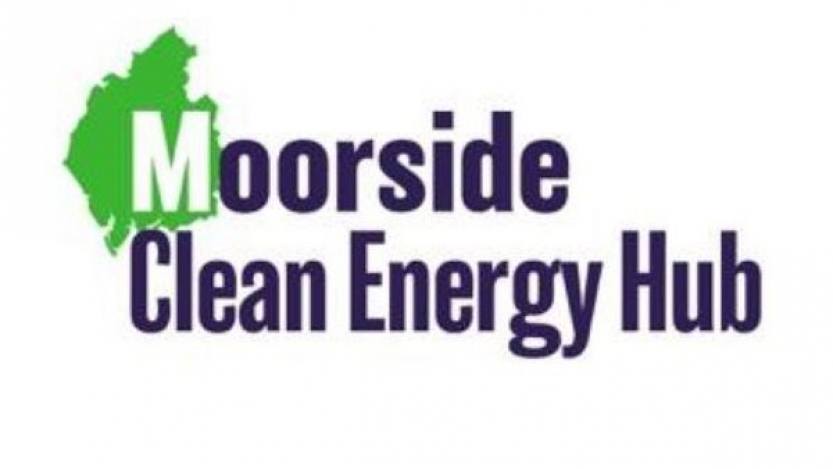 Some of the UK’s leading companies supporting clean energy programmes have come together with the trade unions to develop plans for a Clean Energy Hub based at Moorside in Cumbria.

At the centre of the Hub’s plans is a proposal for a package of nuclear projects at Moorside, including a new 3.2 GW UK EPR power station, small modular reactors (SMRs) and advanced modular reactors (AMRs). Co-locating future technologies alongside UK EPR technology – with its established, UK approved design - will bring together a range of skills, experience and industry knowledge at one site. This will enable a project to start quickly and help to bring forward the development of SMRs and AMRs.

Several of the companies in the Hub are involved in the construction of Hinkley Point C in Somerset where the project has already created 10,000 jobs and more than £1.7bn has already been spent in the local economy. Many of this UK nuclear team are involved in Sizewell C, the Development Consent Order for which was recently accepted for examination by the Planning Inspectorate. Work on Sizewell C has shown that the design of Hinkley Point C can be replicated in different ground conditions, and that that the power station can offer low carbon heat as well as electricity.

By linking the nuclear plants to other energy technologies, such as renewables and green hydrogen, the members aim to create an integrated Clean Energy Hub for the North West. The Hub hopes to capitalise on the region’s existing nuclear supply chain and could boost orders for hundreds of companies and create thousands of jobs.

The Moorside Hub is launching a brochure outlining some of its proposals. The Hub has also been seeking advice from the Cumbria Local Enterprise Partnership, Copeland Council, and Britain’s Energy Coast Business Cluster to develop the plans.

The Hub will explore ways of providing clean heat to industry. The Clean Energy Hub could also become a centre for producing hydrogen to be used as green fuel for local transport and industrial processes.

“I am really excited to welcome the engagement of the nuclear supply chain at this critical stage and want to thank everyone in industry and community leadership roles who have been instrumental thus far.”

"Britain’s Energy Coast Business Cluster is where the energy sector meets local business in the North West and we welcome the engagement of EDF and its consortia with their ambitious proposal for Moorside. Cumbria’s Energy Coast is a leading location for low carbon energy development, home to one of the world’s largest offshore windfarms and one of the world’s largest nuclear energy clusters. We look forward to continuing collaborative discussions with the Moorside Consortium which complement regional ambitions to establish a Clean Energy Hub. As with all inward investment discussions, our focus remains on maximising local business opportunities, job creation and establishing long term green collar career paths for our younger generation."

“The Council has been a long-term supporter of the development of the Moorside site for new low-carbon energy generation to make a contribution to the nation’s future energy needs. We firmly believe that nuclear technologies have a key role to play in our clean energy future and our communities have a long history of pioneering clean energy technologies. The proposal for the provision of a Moorside Clean Energy Hub and industrial cluster aligns closely with the vision set out in the Cumbria Nuclear Prospectus is fantastic news for the locality. As the Council’s portfolio holder I look forward to continuing the dialogue with the Hub to bring this exciting proposal to fruition.”

“The opportunity to secure a new generation of nuclear jobs in the North West of England has been on hold for too long. Rapid development of this clean energy hub can play an essential part in rebuilding our economy after coronavirus and cutting carbon emissions to deal with the climate crisis. If the government is serious about levelling up, it will get right behind this plan, as part of a bigger commitment to new build nuclear. Zero carbon electricity is going to be essential for transport, heating and so much more in future, and now is the time to get the infrastructure and skilled workers in place to deliver it.”

Sizewell C applies for a licence to build and operate in Suffolk
Sizewell C has today applied to the Office for Nuclear Regulation (ONR) for a nuclear site licence to construct and operate Suffolk’s planned new power station.