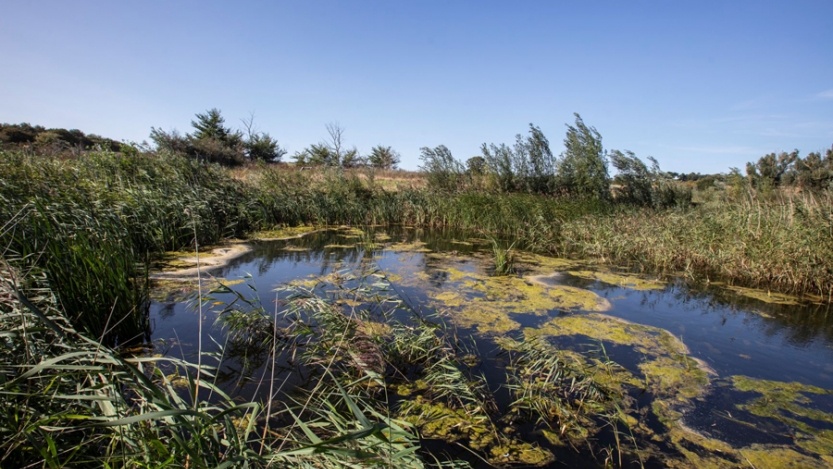 We want Sizewell C to be an exemplar of how industry and environment can coexist peacefully when sensitively developed and managed. Nuclear is absolutely vital to tackling the climate emergency and as has been proved in the operation of Sizewell A and B, wildlife can thrive around the power stations.

We have had and continue to have constructive discussions with our neighbour RSPB Minsmere. We welcome their constructive approach when meeting with us and discussing these issues.

We have designated an extra 250 hectares of land for wildlife as part of our plans for Sizewell C, including at Aldhurst Farm in Leiston and fen meadow habitat creation sites in Halesworth and Benhall.  Our work so far is yielding good results and the 67hectare habitat we have established at Aldhurst Farm, which includes five lagoons, has been colonised by rare marsh harriers, which also breed at Minsmere.

Sizewell C would be constructed next to Sizewell B which has a long and proud track record as the owner of approximately 600 hectares of land in the Suffolk Coast and Heaths AONB. As the stewards of this land we have made it accessible to the public and won awards for our biodiversity management.

Since 2015, we have converted over 150 hectares of arable land into grassland, equivalent to an area six times the size of Thorpeness Meare.

Taking inspiration from a similar project in Dorset, we intend to establish an independent Environmental Trust to manage the ongoing re-wilding and biodiversity of the growing Sizewell estate. We will commit to contributing to the Trust every year during the operation of Sizewell C, with a view to expanding and connecting further parcels of land identified for re-wilding and habitat creation. We will update the community regularly on our progress on this concept. 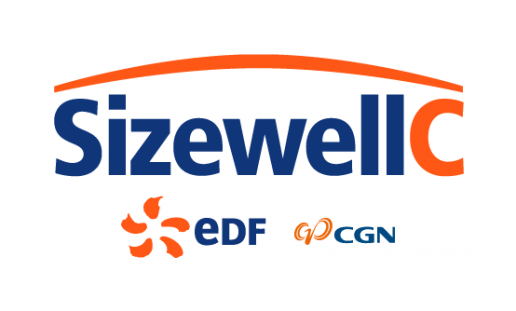