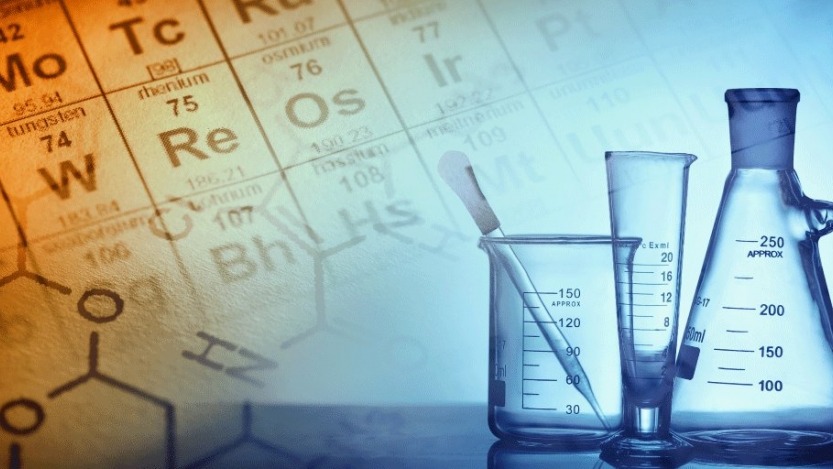 The following comments were issued following the decision by the EDF Board to approve the final investment decision for Hinkley Point C.

“Finally the decision to go ahead with Hinkley Point has been taken. This is most welcome, and a good deal for the UK. Although some may think that the strike price is high, it isn’t when you compare it with the cost of offshore wind, solar or other forms of renewable energy. We need a balanced portfolio of low carbon energy sources in the UK in the future…”

“We welcome the long-awaited news on EDF Energy’s Final Investment Decision. This finally brings us another step closer to the realisation of the UK’s first new nuclear power station to be built since construction started on Sizewell B over a quarter of a century ago…”

“…The Hinkley Point decision is therefore likely to lead to further revitalisation of that sector at colleges and universities, along with corresponding opportunities for young people with different qualifications and experience.”

“A positive final investment decision from EDF Energy would be hugely significant for the country. Not only would this lead to an expansion in our country’s low carbon electricity base, but would send a positive signal to other international organisations and financiers seeking to invest in Britain.”

“Today’s announcement that Hinkley Point C will be progressing we hope signals the start of a resurgence that may encourage other nuclear development projects in the UK, including small modular reactors.”

“Good move that is long overdue. Nuclear energy will make a valuable contribution to the decarbonisation of electricity generation in the UK; but it needs a big, bold decision to make it happen…”

“This is an exceptionally important decision for the future of the UK power generation infrastructure. … Though the upfront costs are high, this is a crucial capital investment that will secure lower cost electricity over the operation of the Hinkley Point C plant, which will be the next 60 years, and through the associated civil build project provide much needed stimulus to the UK economy…”

“Hinkley Point C is vitally important for the UK for several reasons:  The UK remains focused on phasing out coal power stations and at the same time many nuclear stations will also be closing.  This means the UK would face potential energy shortages, in the mid-2020s, even with solid growth in renewables such as wind and solar.  At the same time the UK needs to remain committed to reducing CO2 emissions and Hinkley C, if built on-time, would provide secure low carbon energy just when we need it.

…From the point of view of the Centre for Nuclear Engineering, at Imperial College, this will provide great opportunities for our top graduate students and potentially be a big boost to research income when relationships with the EU are strained.”

“The Final Investment Decision on Hinkley Point C is a major step for the UK nuclear industry. The UK desperately needs new electrical capacity which is carbon free, safe and at a reasonable cost. Hinkley Point C is the first step in securing this….”

Press release: EDF’s Board of Directors approves the final investment decision for HPCBlog: What does Hinkley mean for Somerset and the South West?