See our deals below to find out how you can get 5,000 free miles in your first year.(1)

The DS3 Crossback E-Tense is the first 100% electric vehicle from DS Automobiles. This compact SUV super-sizes on style and luxury features. So if you’re in the market for a small premium electric car, look no further. Read more…

This is the car for you if… You appreciate luxury in compact form.

The stylish DS3 Crossback E-Tense is for drivers who want to make a statement on the road. With its expansive grille and contoured body shape, it’s a car that gets noticed. And one that looks more expensive than it really is.

Because despite its premium features and high-quality looks, the monthly lease for the DS3 is less than that of a Kia e-Niro. And it’s distinctly lower than a Hyundai Kona Electric. Let alone an Audi – the brand DS Automobiles is setting its sights against in the premium sector.

But ignoring the cost savings, what is it about the DS3 Crossback E-Tense that makes it such an appealing small SUV? For many it’s the DS3’s refreshingly different appearance. From the innovative shark fin surround on the back windows. To the distinctive matrix LED headlights.

This is also a car that DS Automobiles wants you to make your own. So there’s an insane number of customisation options: from four trims to different wheel styles and a choice of 10 paint colours.

Like diamonds? Then you’ll love the interior of the DS3. For the diamond shape in DS’ logo makes its appearance in myriad forms inside the car. From the touch-sensitive buttons on the dashboard to the embossed surround and central console driving controls.

It might be a compact SUV, but the DS3 hasn’t made any compromises on space in the front or back of the cabin. The boot can also hold a respectable 350 litres. There are luxury flourishes throughout too. From the aluminium sport pedals. To the automatic folding door mirrors that come with an LED spotlight.

No detail has been overlooked. Which makes the DS3 an incredibly practical car too. There are handily positioned USB ports. A wireless charging dock for your phone. And Apple Carplay or Android Auto as standard.

Behind the wheel, the DS3 feels solid and sturdy to drive – despite being on the smaller end of the SUV scale. It’s responsive too – as you’d expect from an electric car. But it can comfortably hit 62mph in less than nine seconds.

Perhaps most noticeable about the DS3 though is how quiet it is to drive. That’s not just because there aren't the usual motor sounds you get from a petrol engine. But because DS Automobiles has added extra insulation into the car to minimise external noise.

You can do more than just pop to the shops in the DS3 too. It’s 50kWh battery means you can travel just short of 200 miles on a single charge. And, like Peugeot’s e-208 and e-2008, it can recharge to 80% in an impressive 30 minutes at a rapid charging point. That’s quicker than it’ll take you to squeeze in a toilet stop and lunch break on a long journey.

And, as you’d expect from a premium vehicle, the DS3 comes with a heap of safety and driver support systems as standard. Like Drive Assist, which takes the stress out of motorway driving. And the Head-Up display, which projects vital stats – like the car’s speed and your route – onto the dashboard.

All these features make the DS3 one of the most exciting small electric SUV launches this year. Audi and Lexus better watch out; there’s a new kid on the block...

You’ll like the DS3 Crossback E-Tense if you… You want a compact SUV with luxury features – but at a non-premium price. 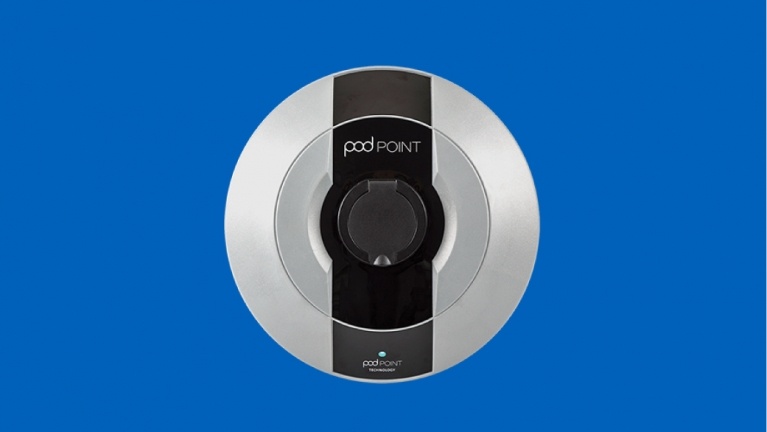 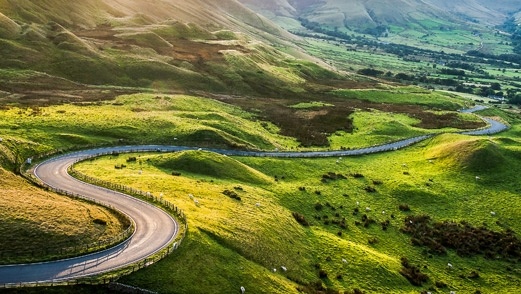 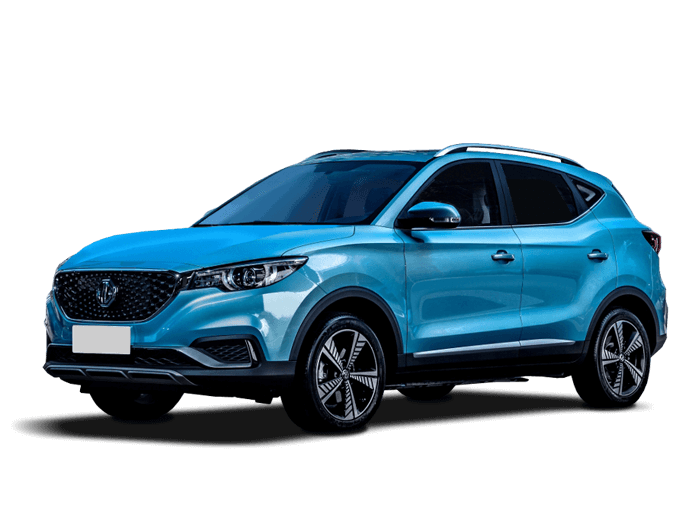 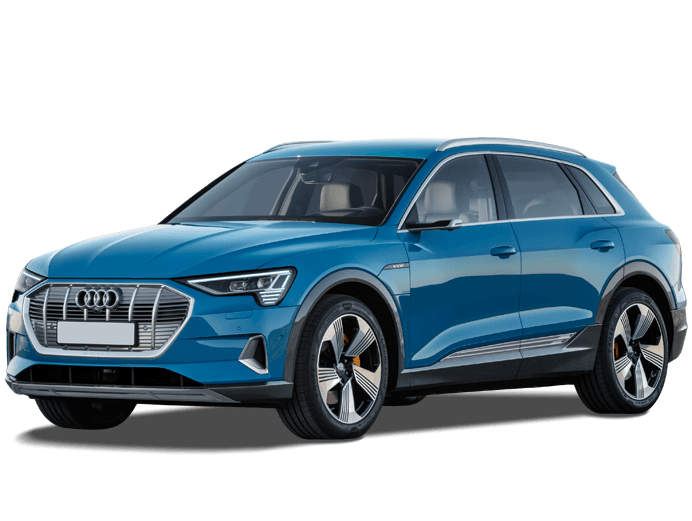 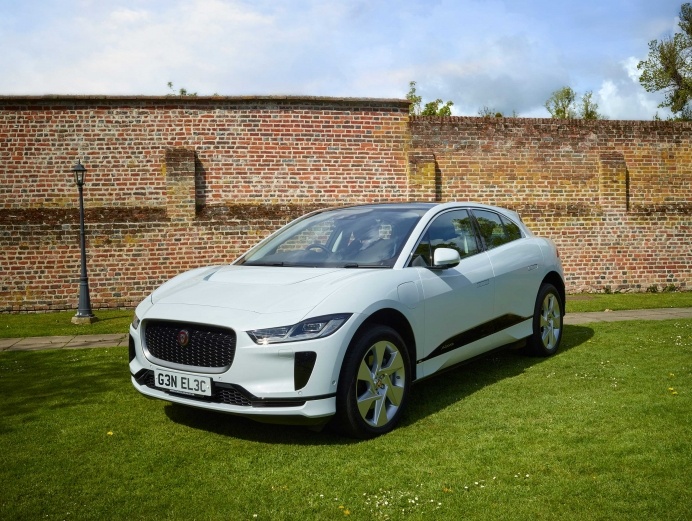