We believe in a decarbonised future and are committed to leading the UK’s transition to a safe, low-carbon energy. The Climate Change Act in 2008 committed the UK Government to reduce carbon emissions by at least 80% of 1990 levels by 2050. In 2016, the UK renewed this commitment when it ratified the Paris Agreement on Climate Change. By 2050, low-carbon nuclear and renewables will fulfil most of our electricity needs. As the UK’s largest low-carbon generator, EDF Energy is enabling this future.

We have extended the lives of our nuclear power stations so they can keep generating low-carbon electricity until the next generation of plants comes online. Until that time, our coal and gas power stations will also stand ready to provide electricity when needed. We have an ambition to expand our renewables footprint in the UK as part of our diverse energy future.

We are also investing in new low-carbon technologies like battery storage, small modular reactors and tidal energy. And of course, the UK Government’s decision to go ahead with our proposed new nuclear power station at Hinkley Point C not only made 2016 a landmark year for EDF Energy, but opened a brand new chapter for nuclear energy in the UK.

By 2050, low-carbon nuclear and renewables will fulfil most of our electricity needs. As the UK’s largest low-carbon generator, EDF Energy is enabling this future. Our goal is to lead the decarbonisation of the electricity sector and to achieve world-leading excellence in nuclear energy. 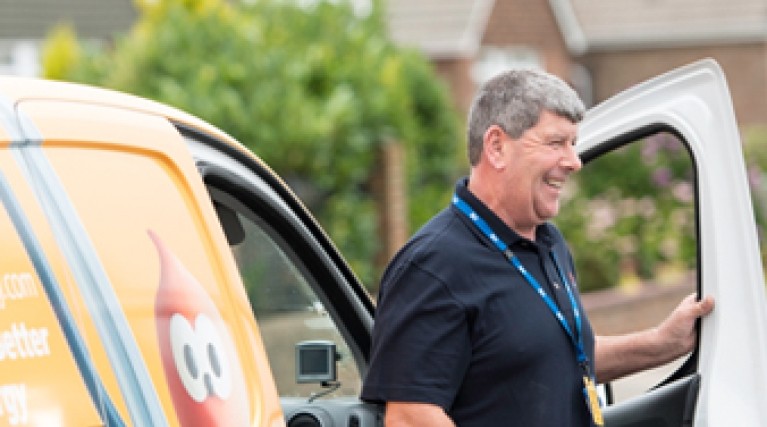 Through continuous innovation and development of digital energy efficiency solutions we will provide more choice, enabling customers to take control and manage their energy better.

More about our energy efficiency solutions 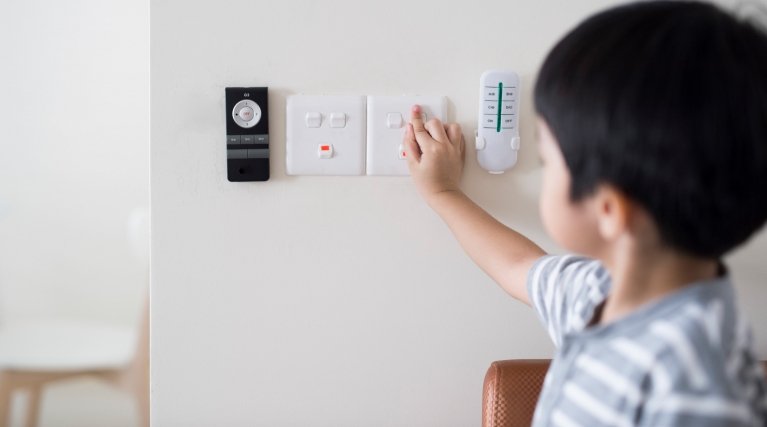 We operate nuclear, gas and coal power stations across the country and produce more low-carbon electricity than any other generator in the UK.

Find our more about our energy mix 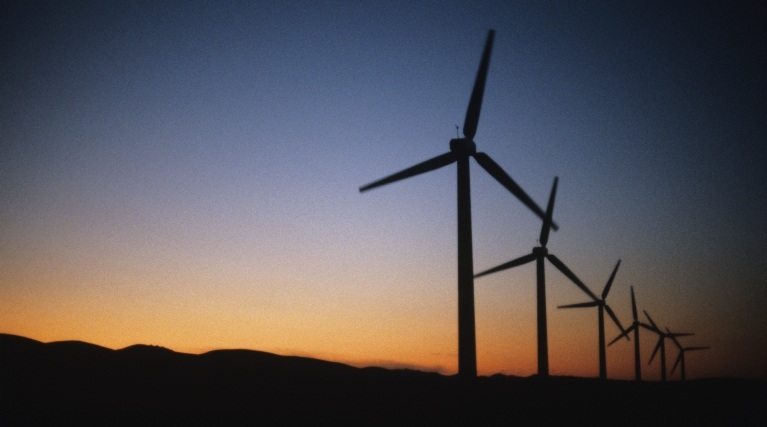 Renewable energy is an important part of the future energy mix. EDF Energy Renewables is EDF Group’s UK renewables development company, with installed wind capacity installed in on and offshore wind farm projects across the country. 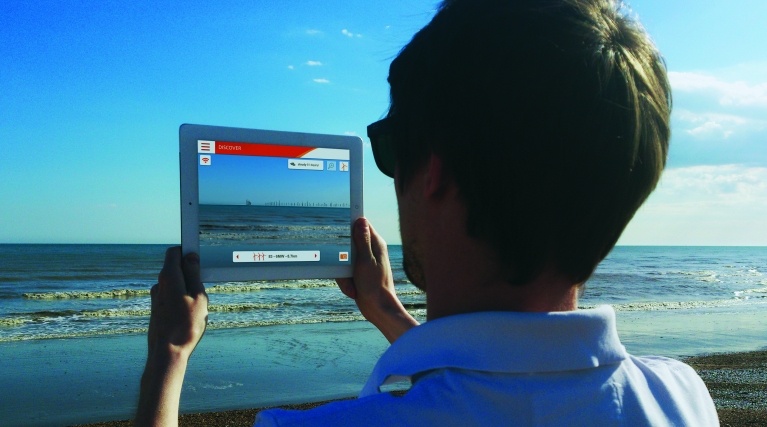 EDF Energy's Research and Development is a centre of technical excellence whose main purpose is helping to build a brighter energy future for the UK.

Find out about our UK R&D activites

Find out how we are innovating to lead the UK’s transition to safe low-carbon energy. 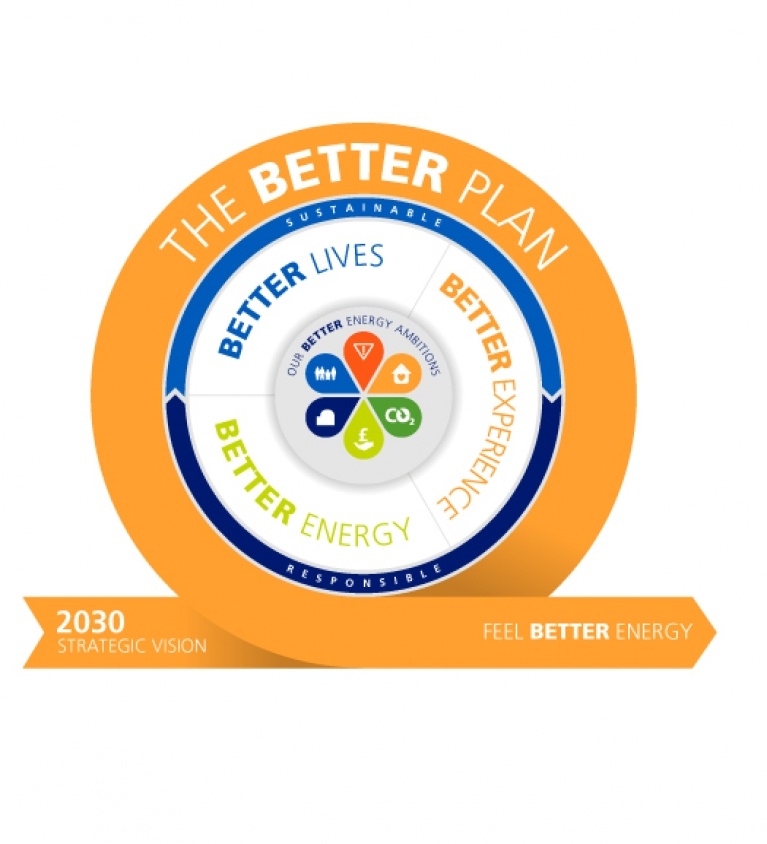 Our framework for being a sustainable and responsible energy business.

The Better Plan is an integral part of EDF’s 2030 vision – to be the efficient, responsible electricity company, and champion of low-carbon growth.

We want to deliver Better Lives, Better Experience and Better Energy for all of society.